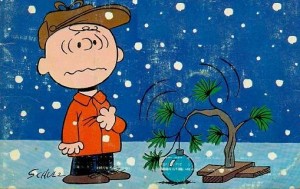 A Charlie Brown Christmas was the first prime-time animated TV special based upon the comic strip Peanuts, by Charles M. Schulz.

The special debuted on CBS back in 1965, and has been aired during the Christmas season every year since. 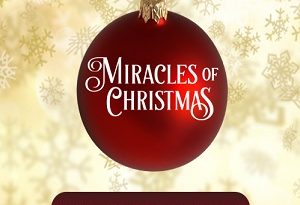