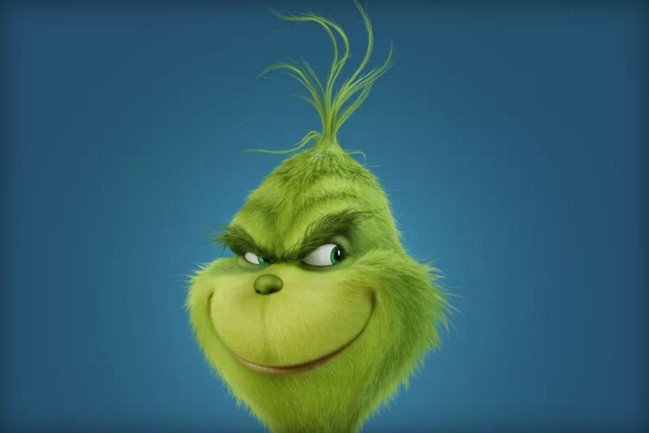 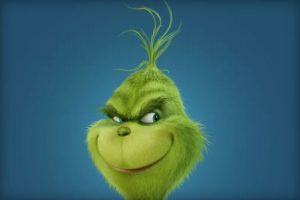 Universal’s Chris Meledandri took to the stage at CinemaCon last evening to reveal that Benedict Cumberbatch had been cast to voice the title character in How the Grinch Stole Christmas.

This isn’t the first time the Sherlock actor has used his vocal talents to bring an animated character to life. Cumberbatch voiced and provided motion capture (mostly for the facial expressions) for the dragon Smaug in director Peter Jackson’s The Hobbit trilogy.

How the Grinch Stole Christmas will be be based on Dr. Seuss’s classic children’s story and directed by Pete Candeland. The animation will be handled by Illumination Entertainment, the same animation studio that made 2012’s The Lorax, which was another Dr. Seuss remake, as well as all those Despicable Me and Minions movies.

“What we’ve set out to do with this telling of the Grinch is make it both modern and traditional at the same time. When I say that I mean from a traditional standpoint, we’ve really tried to go back to what we perceive as the essence of what Ted Geisel [Dr. Seuss’s real name is Theodor Seuss Geisel] was communicating. What I love about his work is that at the center of it, of all of his stories, are very, very simple and universal ideas. The last telling of the Grinch focused a little bit more on the commercialization of Christmas and how the commercialization of Christmas can lead us down the wrong path.

For me, in reading what Geisel wrote, I view it more from a character perspective. I think that the essence of this film is the notion of this cynicism comedically expressed in the Grinch and this absolute innocence represented in Cindy Lou, on a collision course with one another through the course of this movie. It’s the simple question of whether or not innocence can transform cynicism. The beauty of that simplicity for me is what’s at the heart of the movie. In the experience of the movie I love the sort of wicked comedic aspect of this character the Grinch and I think that what you’ll see is from the very, very early animation tests, very raw, you’ll see that there’s an undeniable appeal in the character in spite of that kind of wicked persona, and I find that very, very, appealing and attractive.”

How the Grinch Stole Christmas is set for a November 10, 2017, release. 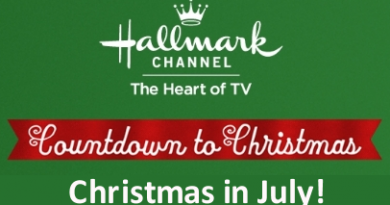 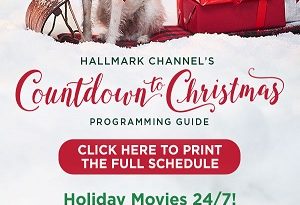