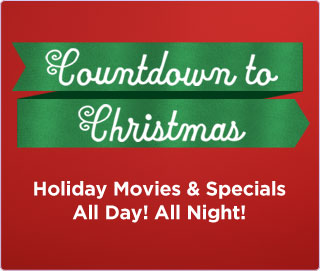 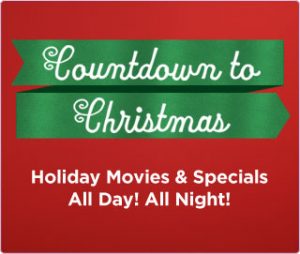 Hallmark Channel’s beloved “Countdown To Christmas,” the #1 most treasured holiday destination by television viewers, returns and is bigger than ever with 12 new movies of Christmas and more than 1200 hours of quality family-friendly holiday themed programming.

Capitalizing on the success of last year’s “Countdown To Christmas,” where Hallmark Channel claimed the #1 movie of the week for seven consecutive weeks, the network will once again gift viewers with holiday-themed programming 24/7 beginning on Saturday, November 1st 2014.

As the industry’s holiday leader in original movies, specials and fan favorites, Hallmark Channel will build upon the success of last year’s robust campaign and bring audiences 12 new Original Holiday Movie World Premieres, a Hallmark Hall of Fame World Premiere and an even larger collection of viewers’ favorite holiday movies and specials. 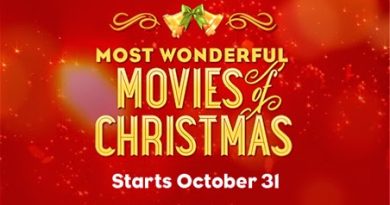 47 thoughts on “Hallmark Channel’s beloved “Countdown To Christmas,” will return in November 2014 with 12 new movies of Christmas!”