Skip to content
Announcements
December 11, 2012 Christmas TV Admin 0 Comments
No ratings yet, let us know what you think! 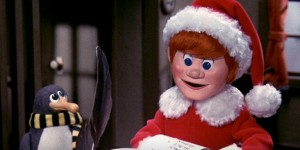 Santa Claus Is Comin’ to Town is a stop motion television special, made by Rankin-Bass with models carved from wood, that originally aired on December 14, 1970 on ABC. 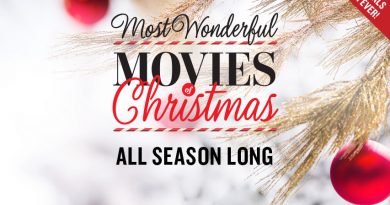 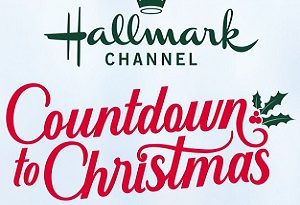