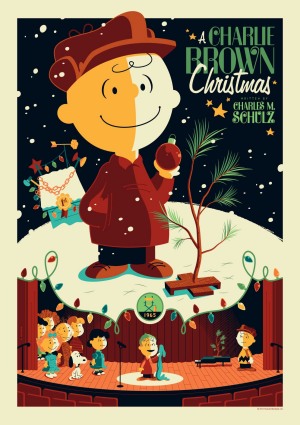 This television classic features the Peanuts characters in the story of Charlie Brown’s problematic efforts to mount a school Christmas pageant. Everybody’s on board: Lucy, Snoopy, Schroeder, Pig-Pen, but the biggest impression is surely made by Linus, who stops the show with his recitation from the gospels of the story of Christ’s birth.

A Charlie Brown Christmas will stream exclusively on Apple TV+, it will NOT air on ABC in 2022.

The TV special was originally broadcast on CBS in 1965 and rerun each year from 1966 until 2000. Beginning with the 2001 holiday season, ABC held rights to air the special. Starting in 2020, Apple TV+ will become the exclusive home of all Peanuts specials. 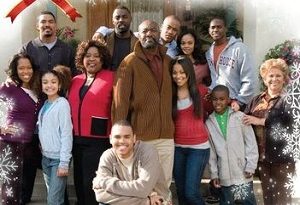 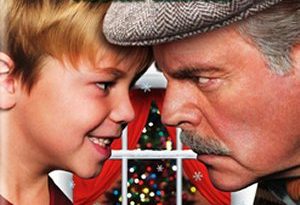 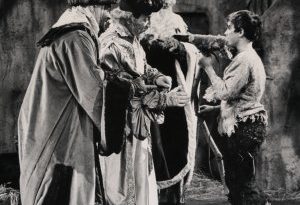