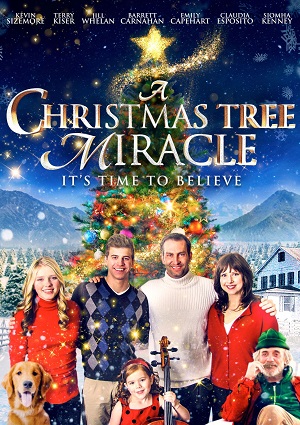 For the George family – accustomed to the luxuries of a privileged suburban life – Christmas has become a season of taking rather than giving. With dad preoccupied with work, mom on edge, and self-involved teens Nick and Natalie fixated on their ever-growing wish lists, the youngest, six-year-old Nina, is the only one with any true Christmas spirit. When their dad loses his job just before the holidays, the family ignores the severity of the situation and continues to live above their means. When the consequences catch up with them, they are left with nothing and nowhere to turn. Taken in by an eccentric Christmas tree farmer, the family learns that miracles can come true…if you believe!

A Christmas Tree Miracle was originally released on DVD in 2013, later premiering on UPtv November 26, 2014.

Where can I watch A Christmas Tree Miracle online?

A Christmas Tree Miracle is available to stream from the following providers:

Is A Christmas Tree Miracle available to buy on DVD?

When will A Christmas Tree Miracle air on TV in 2023? 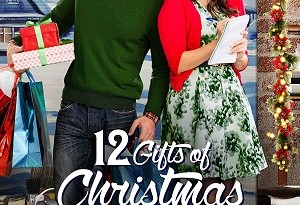 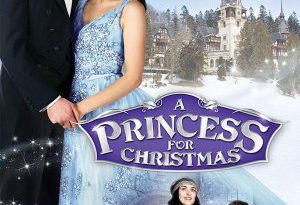 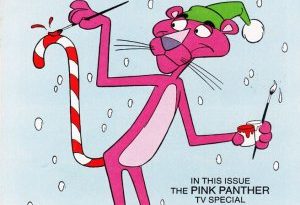