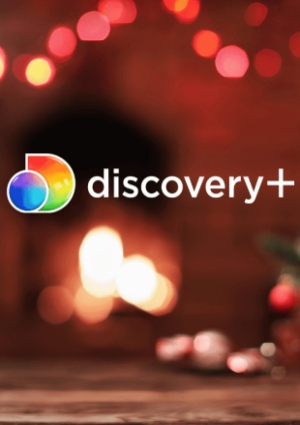 After a devastating workplace development throws Hazel Stanley’s (Tiya Sircar) job prospects as a full-time architect into question, she leaves NYC to spend the holidays with her father Ted (Sugith Varughese) in her suburban Chicago hometown. While there, she discovers that the family bakery is even worse off than she imagined, having been on the decline since the passing of her mother. And to add insult to injury, her former best friend Shelby (Kyana Teresa) has opened a trendy new bake shop across the street. When all seems to be lost, she gets the idea to enter a Gingerbread house competition led by homegrown food celebrity Mark Clemmons (Duff Goldman) offering a $100k prize – enough to get the ailing bakery back on track. While working on her magnificent cookie edifice, a romance begins to bloom with a local contractor James Meadows (Marc Bendavid) who – along with his daughter – has been helping her father out by lending his baking prowess to the place while trying to fix it up in his spare time. A series of frustrations and misunderstandings threaten to tear them apart, but will the magic of the holiday lead everyone to have a Merry Christmas?

Scheduled to be released November 11, 2022 on Discovery+ 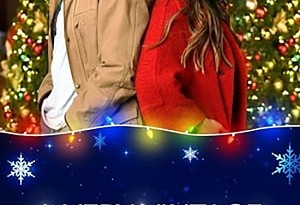 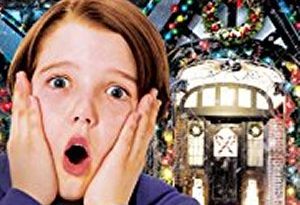 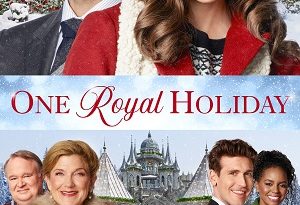