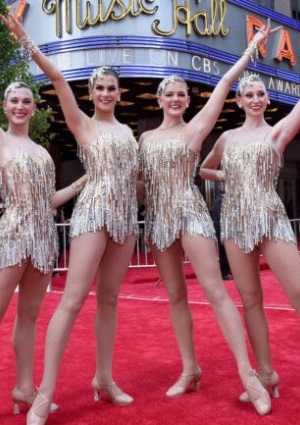 The story is set in 1958 when a Philadelphia heiress named Maggie (Mason) puts her high-society wedding plans, to a man she doesn’t love, on hold in order to sneak up to New York City and make her secret dream come true: dancing live on stage in the Christmas Spectacular at Radio City Music Hall.

While her family thinks she’s staying in the Big Apple with an “approved” friend from boarding school, Maggie is living a completely different life than she’s ever known. She falls in love with New York and dancing with the Rockettes.

But she soon finds herself caught between two worlds, made even more complicated by her chance encounter with young U.S. Navy photographer John (Klena). Will Maggie find the courage to tell her family what she wants for her future instead of accepting the future that was decided for her?

Scheduled to be released on the Hallmark Channel holiday 2022 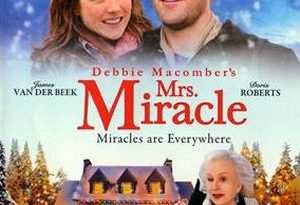 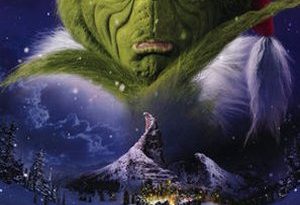 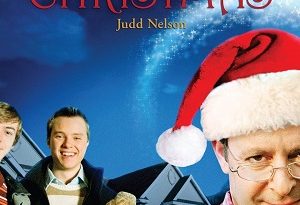