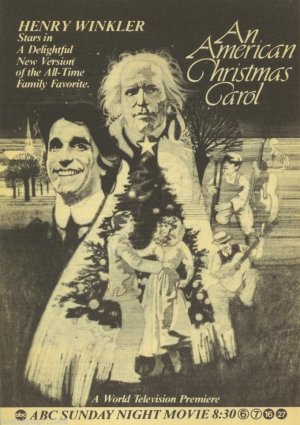 In Depression-era New England, a miserly businessman named Benedict Slade receives a long-overdue attitude adjustment one Christmas eve when he is visited by three ghostly figures who resemble three of the people whose possessions Slade had seized to collect on unpaid loans.

Available to stream on the Roku Channel