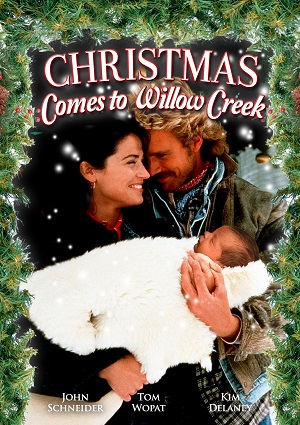 Willow Creek, Alaska, is going through a depression because the local cannery has shut down putting many of the residents out of work. Ray and Pete are truck-driving brothers, different as day and night, who are hired by an old friend to bring Christmas presents and one huge surprise from sunny California. Along the way, the brothers and Pete’s son Michael argue and get stuck in a blizzard.

One thought on “Christmas Comes to Willow Creek (1987)”