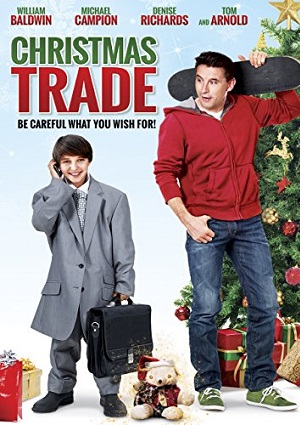 Mitch Taylor is a workaholic attorney and widowed dad to a 12-year-old son, Robbie. Lately, Mitch is in way over his head, as he tries to be a dad, please his hard-edged boss and become partner at his firm, while dealing with an impatient girlfriend. His son Robbie has problems of his own. The school bully has made Robbie his latest target, he tries not to be a total nerd in front of the girl he likes, and to make things worse, he was unwillingly cast as lead role in the Christmas pageant. Robbie really want his dad to go out of his way this year to make Christmas all it’s cracked up to be. Mitch and Robbie definitely think the other has it pretty easy-until a mysterious toy causes them to switch bodies. They are forced to find out what it’s like to spend the holidays in each other’s shoes. 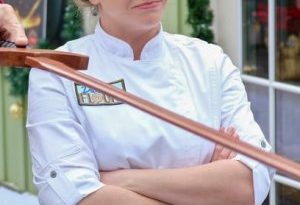 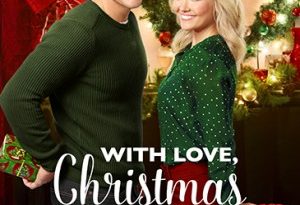 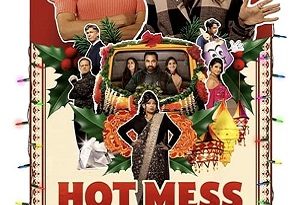