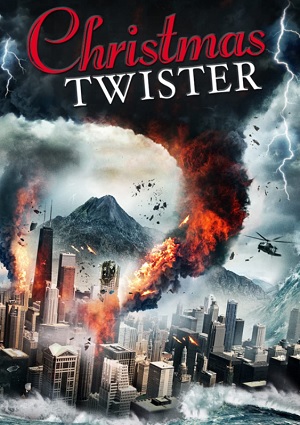 When a massive, out-of-season storm system sneaks up on Texas at Christmas, weather scientist Ethan Walker is hard-pressed to convince skeptics, including his meteorologist wife, Addison, and her coworker, Logan, of the fast-approaching danger. 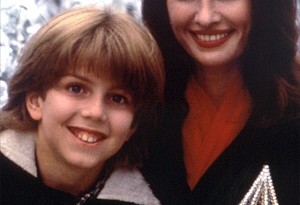 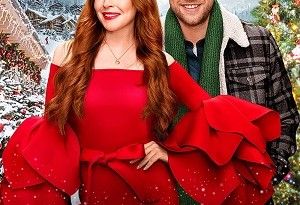 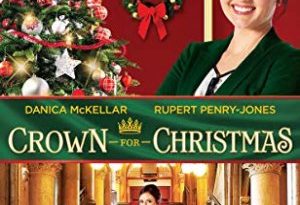