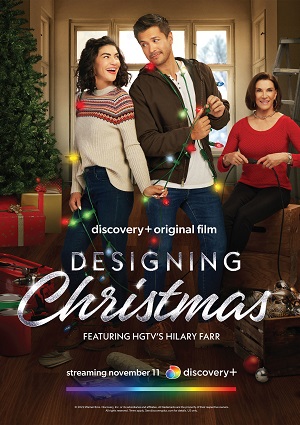 For the past six years, interior designer Stella and contractor Pablo, have charmed homeowners and viewers alike as co-hosts of the renovation show, House Sweet Home, by relying on their expertise and palpable on-screen chemistry despite not being an actual couple. After the owners of the home slated for their upcoming holiday episode pull out, Pablo and the HSH team convince Stella to be their next client in hopes of saving the episode and the show itself. This has a trepidatious Stella not only agreeing to renovate her family’s Victorian home with Pablo (aka The Sledgehammer), but also moving her impending nuptials to fiancé Jack, up several months in a bid to make this their biggest and best episode yet. As Stella and Pablo labor together more closely than ever before to bring her family’s beloved home back from a state of disrepair in time for the Christmas Eve ceremony, Stella confides in her mentor Freddy about the complicated and unexplored feelings that could jeopardize everything. 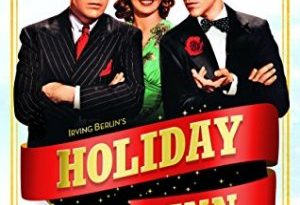 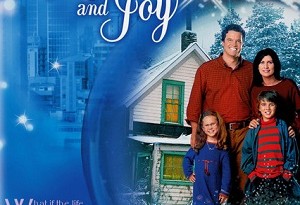 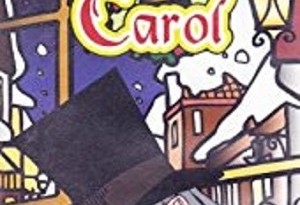 May 3, 2022May 3, 2022 Christmas TV Admin 0
Commenting Rules: Please note, this is not a website that censors speech. Whether you love a movie/tv schedule or hate it, you are free to share your honest, tactful opinion. The only posts that get deleted are those that attack/insult other commenters for having a different opinion.