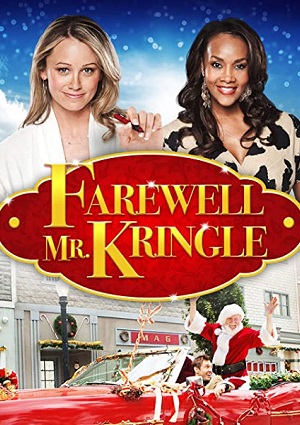 A widowed journalist begrudgingly accepts an assignment on Kris Kringle, a Santa Claus impersonator living in a small Christmas-themed town. To her surprise, Anna is enchanted by Kris and the people who love him.

Where can I watch Farewell Mr. Kringle online?

A Christmas Gift is available to stream from the following providers:

Farewell Mr. Kringle is not currently available on DVD. 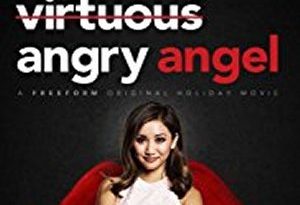 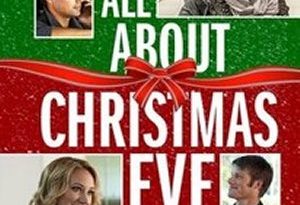 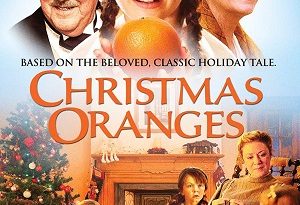