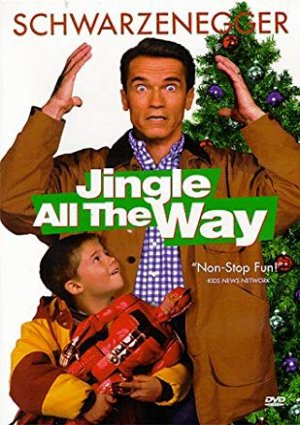 Meet Howard Langston, a salesman who is constantly busy at his job, and also constantly disappointing his son. After he misses his son’s karate exposition, he tries hard to come up with a way to make it up to him. His son tells Howard what he wants for Christmas: an action figure of his television hero, Turbo Man. Unfortunately for Howard, it is Christmas Eve and every store is sold out of Turbo Man figures. Howard must travel all over town to find a Turbo Man action figure, and to make it to the parade in time which will feature Turbo Man. 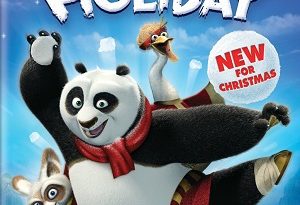 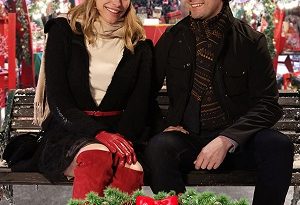 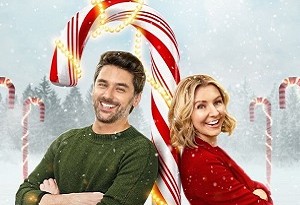 September 22, 2020December 21, 2022 Christmas TV Admin 0
Commenting Rules: Please note, this is not a website that censors speech. Whether you love a movie/tv schedule or hate it, you are free to share your honest, tactful opinion. The only posts that get deleted are those that attack/insult other commenters for having a different opinion.