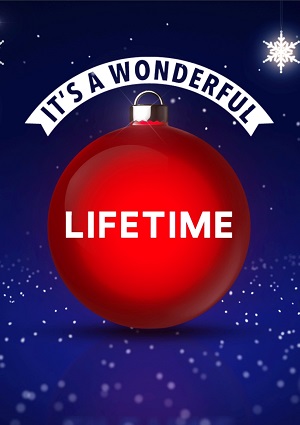 While driving on Christmas Eve, estranged mother and daughter, Journee (Naturi Naughton) and Nia (Lorea Turner) are caught in a snowstorm that forces them to take refuge inside a church where parishioners are reeling from the cancellation of their annual holiday concert. The spirit of the season takes hold as Journee and Nia weather the wintry storm together with the other churchgoers, including Adam (Luke James) a handsome youth pastor and a heavenly music teacher (Kirk Franklin), who motivate the mother and daughter to reconcile their differences through music, faith, and love. With the help from this unlikely yet spirited group of strangers, Journee and Nia then band together in the hope of helping the church salvage not only their holiday traditions, but also their show-stopping Christmas day performance despite the raging storm outside.

Scheduled to be released on Lifetime holiday 2022 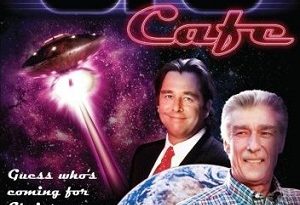 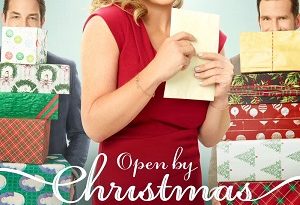 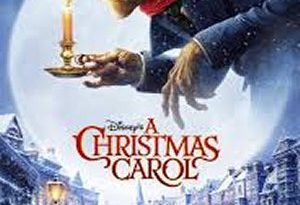