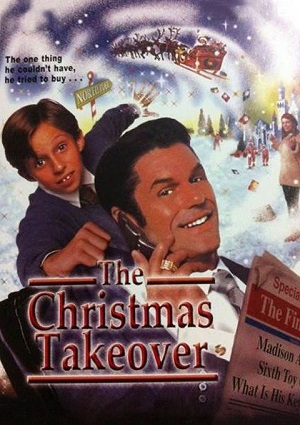 Also known as The Christmas Takeover.

When a boy writes to Santa asking to see more of his father, who is preoccupied with making money and doing business deals, he is captured by Santa’s helpers and he learns how much his family means to him.

The TV special originally premiered on Fox Family in 1998 as part of their 25 Days of Christmas. 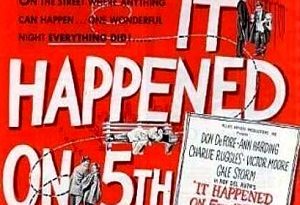 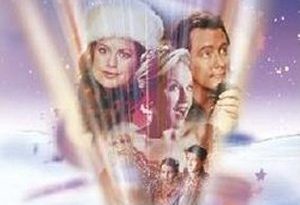 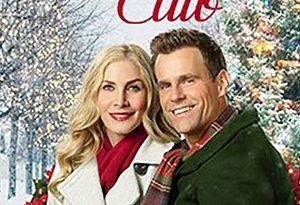 September 8, 2019November 14, 2022 Christmas TV Admin 0
Commenting Rules: Please note, this is not a website that censors speech. Whether you love a movie/tv schedule or hate it, you are free to share your honest, tactful opinion. The only posts that get deleted are those that attack/insult other commenters for having a different opinion.