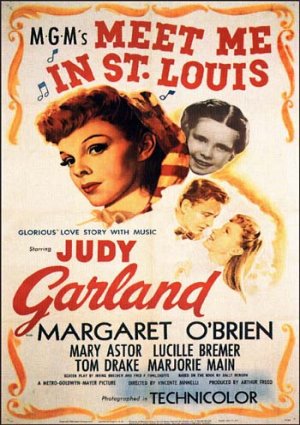 In the year before the 1904 St Louis World’s Fair, the four Smith daughters learn lessons of life and love, even as they prepare for a reluctant move to New York. Judy Garland debuted “Have Yourself a Merry Little Christmas” which became a hit after the film was released. 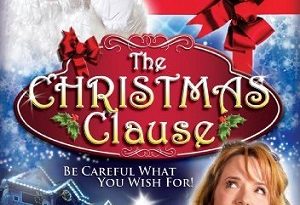 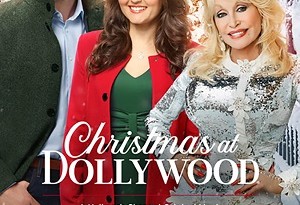 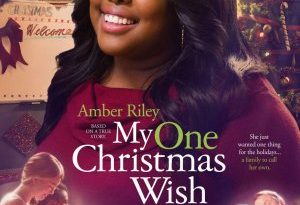 November 18, 2018November 10, 2022 Christmas TV Admin 0
Commenting Rules: Please note, this is not a website that censors speech. Whether you love a movie/tv schedule or hate it, you are free to share your honest, tactful opinion. The only posts that get deleted are those that attack/insult other commenters for having a different opinion.