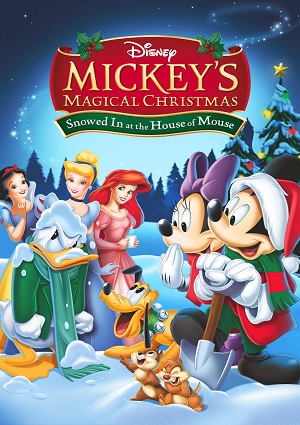 Mickey and all his friends hold their own Christmas party at the House of Mouse, after being snowed in. The DVD includes the following movies:

Donald On Ice (1999) – Donald tries to learn to skate, while Huey, Dewey and Louie try to build a snowman. But unfortunately, Donald’s inability to skate tends to ruin the triplets chance at building their snowman.

The Nutcracker (1999) – A young girl (played by Minnie Mouse) receives a present (which is a wooden mouse) and dreams for it to become real, so she can dance with him.

Mickey’s Christmas Carol (1983) – The popular Disney Christmas animated short features the story of Scrooge McDuck and how he’s mean to everyone for Christmas until he learns a lesson from the Spirit of Christmas past. 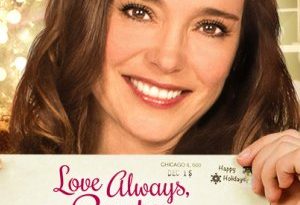 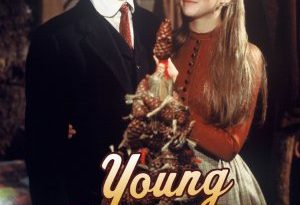 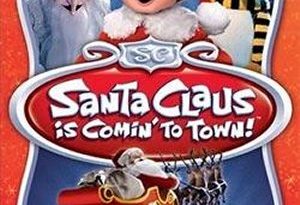 October 15, 2011December 23, 2022 Christmas TV Admin 2
Commenting Rules: Please note, this is not a website that censors speech. Whether you love a movie/tv schedule or hate it, you are free to share your honest, tactful opinion. The only posts that get deleted are those that attack/insult other commenters for having a different opinion.