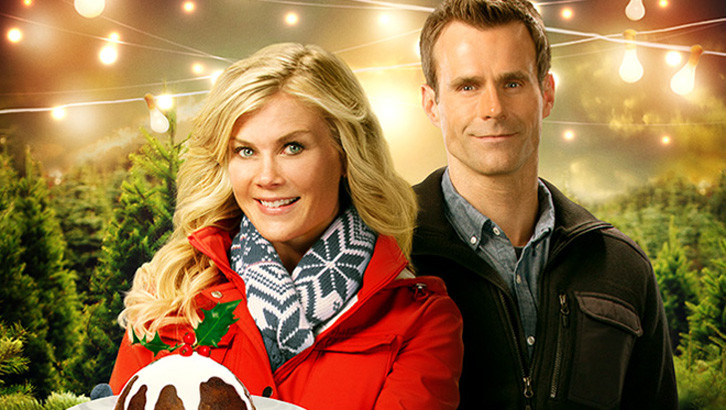 This holiday season, Hannah Swensen is making plum pudding and trying to solve the murder of a man in his own office. It turns out the list of suspects who would have wanted to see the guy dead is a long one, from a bitter ex-wife to exasperated investors. But Hannah is on the case, not to mention ready for a little Christmas season romance. 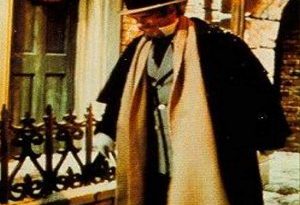 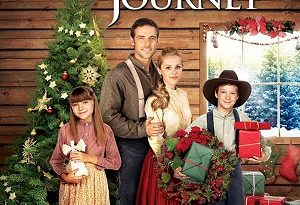 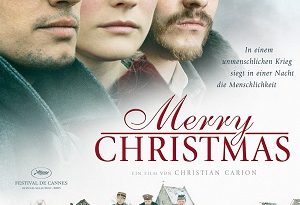