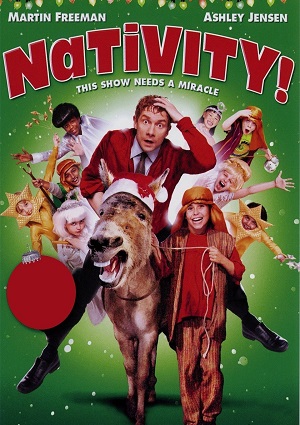 A primary school teacher, who was once a failed actor in a former career, is given the task of directing the school’s Nativity play, which doesn’t have a positive track record. Attitudes change however, when it transpires that a Hollywood producer is coming to film the play. 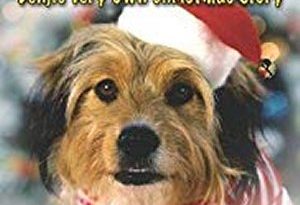 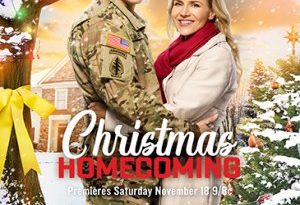 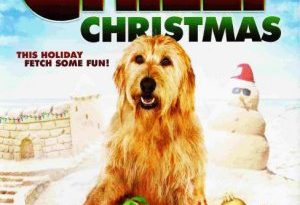 November 24, 2018January 19, 2022 Christmas TV Admin 0
Commenting Rules: Please note, this is not a website that censors speech. Whether you love a movie/tv schedule or hate it, you are free to share your honest, tactful opinion. The only posts that get deleted are those that attack/insult other commenters for having a different opinion.