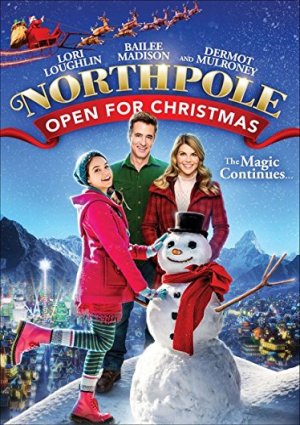 Santa tasks an elf to help save Christmas by befriending Mackenzie who just inherited her aunt’s inn, a source of power for Santa’s sleigh, and helping her restore it. 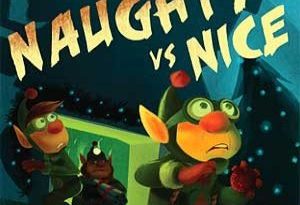 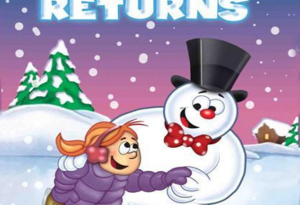