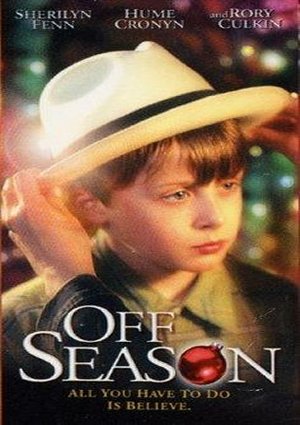 After the death of his parents, 10-year-old, Jackson Mayhew, moves in with his Aunt. But when he befriends an elderly man, he begins to suspect that the old man is actually Santa Claus. 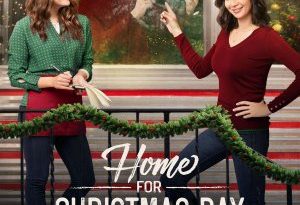 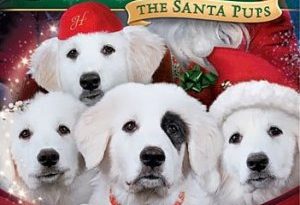 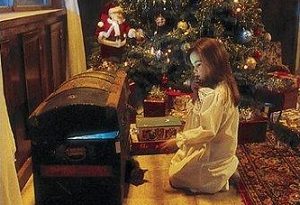