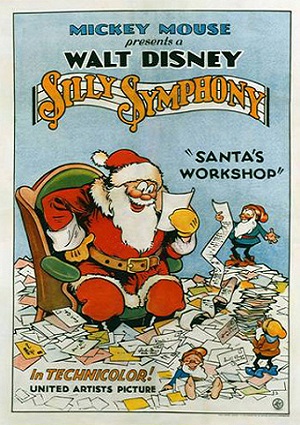 Santa’s little helpers must hurry to finish the toys before Christmas Day.

Santa’s Workshop is a Disney short film originally released on December 10, 1932 in the Silly Symphonies series.

Where can I watch Santa’s Workshop online?

Santa’s Workshop is available to stream from the following providers: 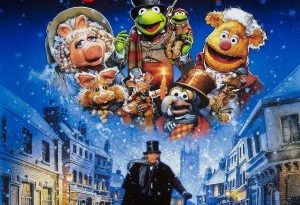 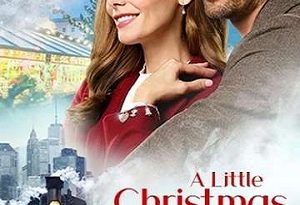 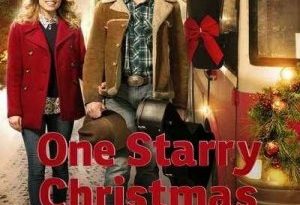 July 16, 2014March 6, 2022 Christmas TV Admin 32
Commenting Rules: Please note, this is not a website that censors speech. Whether you love a movie/tv schedule or hate it, you are free to share your honest, tactful opinion. The only posts that get deleted are those that attack/insult other commenters for having a different opinion.