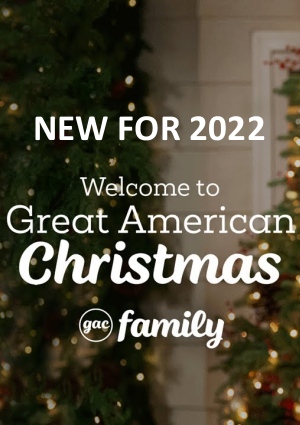 In Someday at Christmas, Holly Bose (Lowndes), a full-time salesclerk and part-time chorus girl, anxiously counts on one hand the number of auditions she has remaining before throwing in the towel on her five-year plan to become a Broadway star. Holly has several brief and literal run-ins with jingle writer (and seasonal Santa), Jason Murphy (Greene). There’s a spark, but it’s complicated: Holly has her eye on the world’s biggest stage and Jason is beyond protective about bringing new relationships into his young daughter’s life. Though well intentioned, Jason makes Holly feel like she’s auditioning for yet another role. It would make sense if romance never happened. Except for wealthy real estate landlord, Cora Ross (Knight) who turns one bit of magic into another. Cora has seen the spark between Holly and Jason, and she has her heart set on bringing the two together to star in the town’s annual “Holiday Lane Christmas Concert.” In Holly, Cora has her aspiring lead, and in Jason, she has a jingle writer capable of writing a new Christmas classic. With Cora in charge, this off-Broadway show will have everyone falling in love with Christmas. 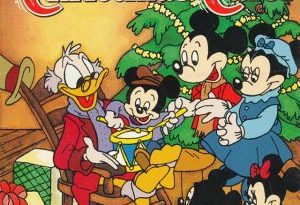 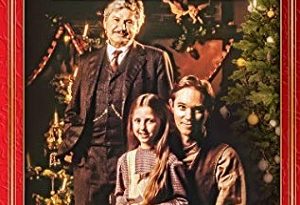 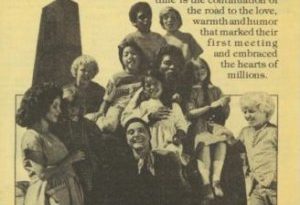