Also known as Jim Henson’s The Christmas Toy. It originally aired on ABC on December 6, 1986.

When no people are around, the toys still play in the playroom. But since a toy will be frozen forever if a person catches it out of position, they have to be very careful. 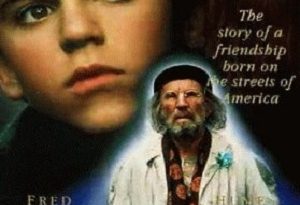 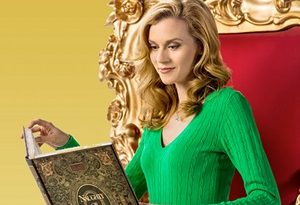