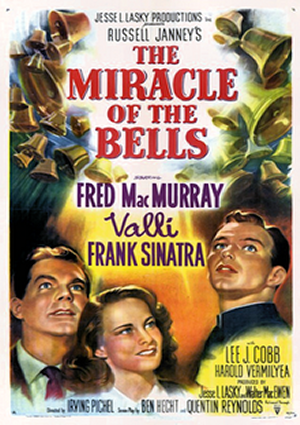 Granting her final request, a Hollywood press agent brings the dead body of an actress, who died after making her first and only film, back to her hometown for burial. To arouse public interest, and to get the reluctant studio head to release the film, he asks all the local churches to ring their bells for three days. 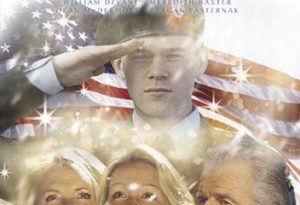 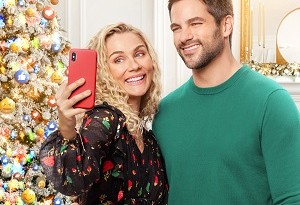 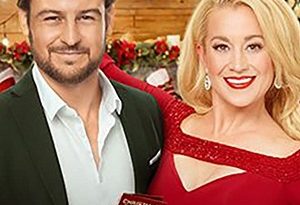 September 7, 2019December 26, 2022 Christmas TV Admin 1
Commenting Rules: Please note, this is not a website that censors speech. Whether you love a movie/tv schedule or hate it, you are free to share your honest, tactful opinion. The only posts that get deleted are those that attack/insult other commenters for having a different opinion.