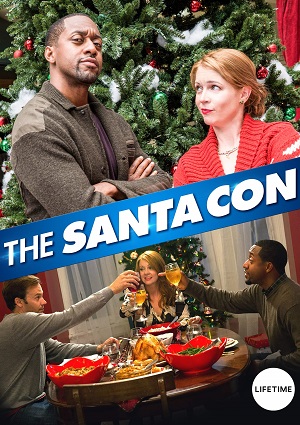 Small-time con man Nick DeMarco is ordered by his parole officer to take a minimum-wage job as a department store Santa during the holidays… and he hates it. Near the end of his first shift, he hastily promises a young boy, Billy, that Santa will bring his estranged parents back together by Christmas. When his sister Rosemary hears this, she is livid and can’t believe he would break a little boy’s heart with an empty promise. After a long night of soul searching – and with the help of an insightful female pastor – Nick decides to make good on his promise to the child, somehow. But after meeting the boy’s mother Carol , will Nick ultimately choose to put the happiness of others ahead of his own? 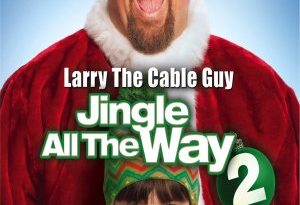 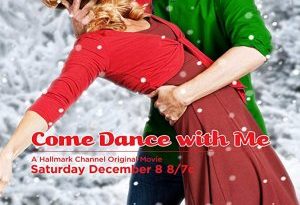 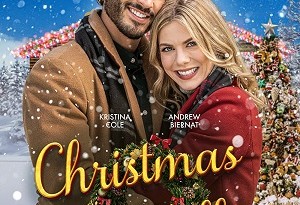 November 16, 2022January 13, 2023 Christmas TV Admin 3
Commenting Rules: Please note, this is not a website that censors speech. Whether you love a movie/tv schedule or hate it, you are free to share your honest, tactful opinion. The only posts that get deleted are those that attack/insult other commenters for having a different opinion.