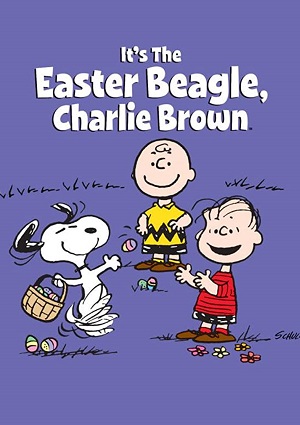 While most of the Peanuts gang is busy getting ready for Easter, Linus futilely tries to convince them that it is all a waste of time, and that the “Easter Beagle” will take care of everything. Only Charlie Brown’s sister, Sally, believes him, although she remains skeptical after their Great Pumpkin misadventure on Halloween. In the United States, it debuted on CBS on April 9, 1974. 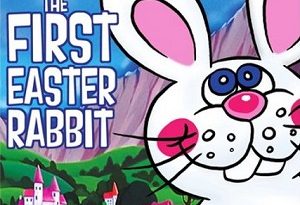 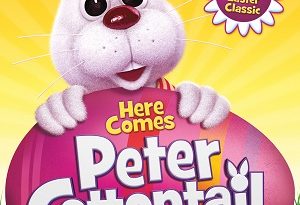 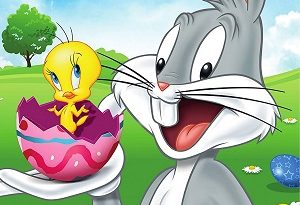 March 2, 2022 Christmas TV Admin 0
Commenting Rules: Please note, this is not a website that censors speech. Whether you love a movie/tv schedule or hate it, you are free to share your honest, tactful opinion. The only posts that get deleted are those that attack/insult other commenters for having a different opinion.