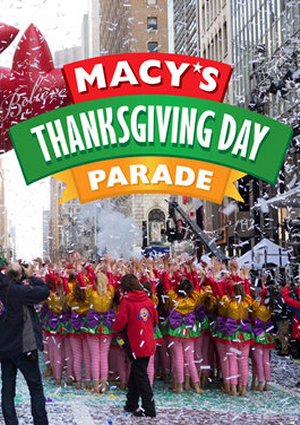 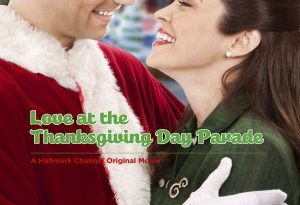 Love at the Thanksgiving Day Parade (2012) 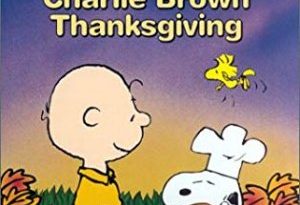 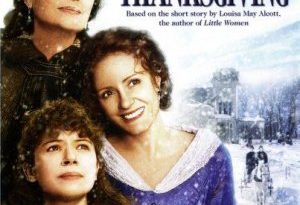