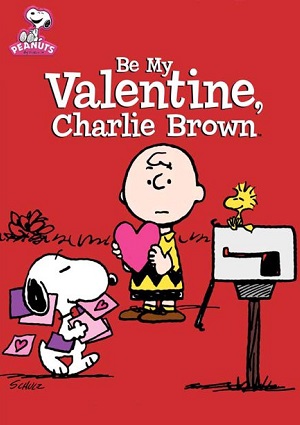 Be My Valentine, Charlie Brown is the 13th prime-time animated television special based on the comic strip Peanuts by Charles M. Schulz. It debuted on CBS on January 28, 1975. It’s Valentine’s Day again and Charlie Brown dreams the seemingly hopeless dream of receiving a valentine from anyone. Linus struggles to get the biggest card he can for his beloved teacher, while Snoopy and Woodstock are having fun spearing valentines on each other’s nose. 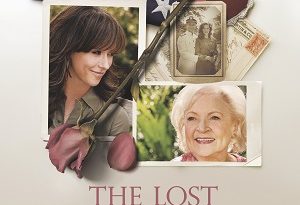 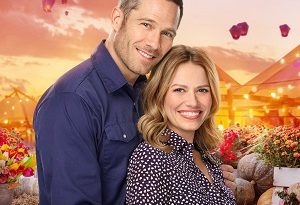 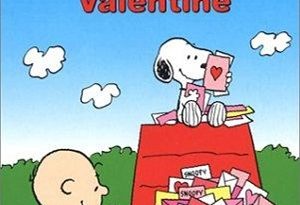