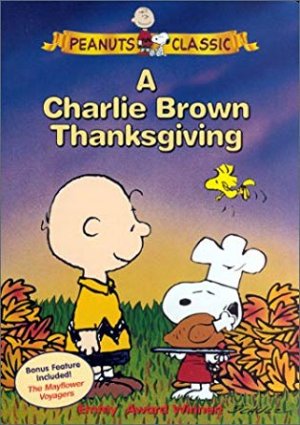 Peppermint Patty invites herself and her friends over to Charlie Brown’s for Thanksgiving, and with Linus, Snoopy, and Woodstock, he attempts to throw together a Thanksgiving dinner.

A Charlie Brown Thanksgiving will stream exclusively on Apple TV+. 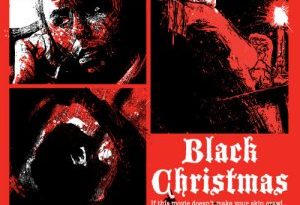 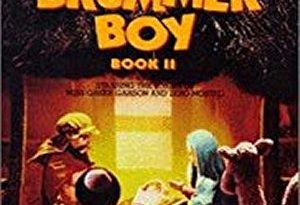 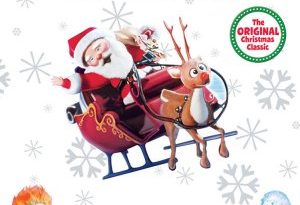