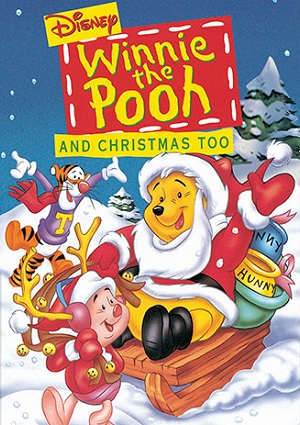 Pooh is so busy gathering up his friends’ wish lists for Santa that he forgets to include his own. He heads off to the North Pole on Christmas Eve, while pals Eeyore, Tigger, Piglet, and Rabbit miss him.

Yes, it is available in Winnie the Pooh: A Very Merry Pooh Year, where it was edited into the main feature. However, Christopher Robin’s lines were re-dubbed by his voice actor in the film’s main story. 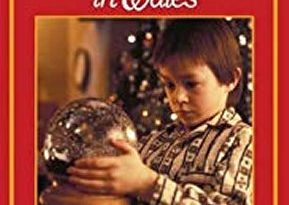 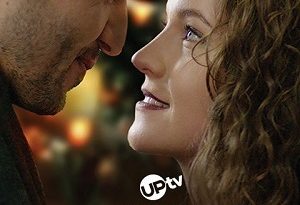 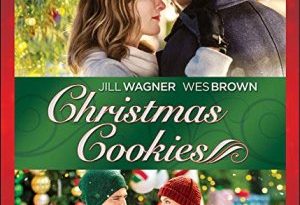 October 11, 2016November 30, 2022 Christmas TV Admin 0
Commenting Rules: Please note, this is not a website that censors speech. Whether you love a movie/tv schedule or hate it, you are free to share your honest, tactful opinion. The only posts that get deleted are those that attack/insult other commenters for having a different opinion.