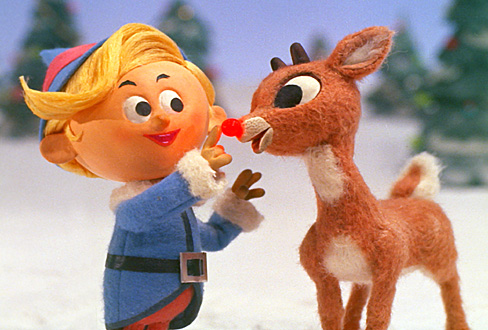 Announcements
November 1, 2014 Christmas TV Admin 0 Comments
No ratings yet, let us know what you think!

CBS’s holiday programming this year will be highlighted by the 50th anniversary celebration of the perennial favorite RUDOLPH THE RED-NOSED REINDEER. The festive season, which kicks off with THE THANKSGIVING DAY PARADE ON CBS, will also include festive specials and beloved animated classics.

In addition to RUDOLPH and FROSTY’s annual visits are encore broadcasts of the animated holiday specials THE FLIGHT BEFORE CHRISTMAS, FROSTY RETURNS, THE STORY OF SANTA CLAUS and YES, VIRGINIA.

Following is the schedule for CBS’s Holiday Programming: 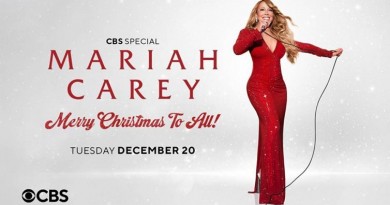 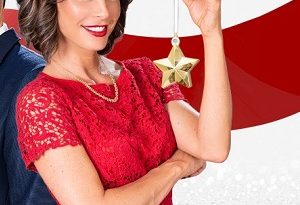