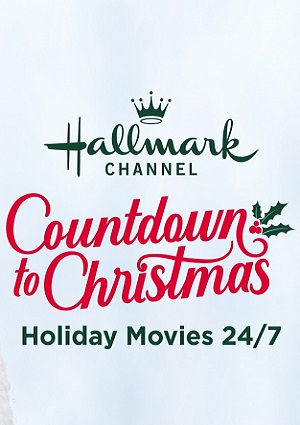 This is a working title and subject to change.

Lucy Collins (Lenz) is a screenwriter who lands the job of a lifetime when she’s hired to write the script for a remake of the beloved holiday movie “His Merry Bride!” First filmed in 1947 at beautiful Biltmore House, it has long been considered a Christmas classic. As Christmas approaches, Lucy travels to Biltmore Estate for research. She joins a guided tour of the grounds where she gets insights into the history of the location and the filming of “His Merry Bride!,” and once inside the house, she’s drawn to a beautiful hourglass. When Lucy accidentally knocks it over, she finds herself transported back in time to 1946 – the Golden Age of Hollywood – as cast and crew prepare to film “His Merry Bride!” at Biltmore. Lucy does her best to navigate an unfamiliar place as a woman out of time, charming some and raising suspicions of others. It’s not long before Lucy catches the eye of the film’s dashing lead Jack Huston (Polaha) and although she initially rebuffs his advances, their connection soon becomes undeniable. Lucy’s sudden appearance sets off a chain of events that put the production in jeopardy. Before she can return to the present, she must make things right or threaten to alter the future forever. Lucy has one chance to go home but must say goodbye to the man who might be her soulmate unless some Christmas magic can keep the curtain from closing on their love story.

Scheduled to premiere holiday 2023 on Hallmark 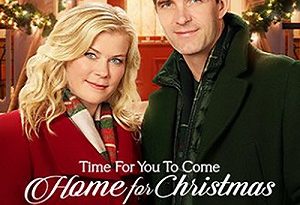 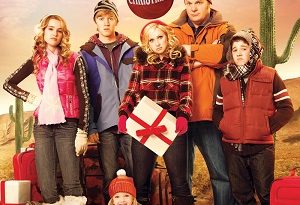 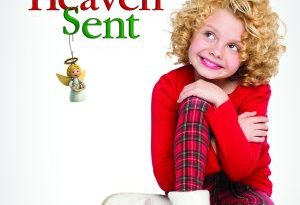 November 27, 2018January 16, 2022 Christmas TV Admin 0
Commenting Rules: Please note, this is not a website that censors speech. Whether you love a movie/tv schedule or hate it, you are free to share your honest, tactful opinion. The only posts that get deleted are those that attack/insult other commenters for having a different opinion.