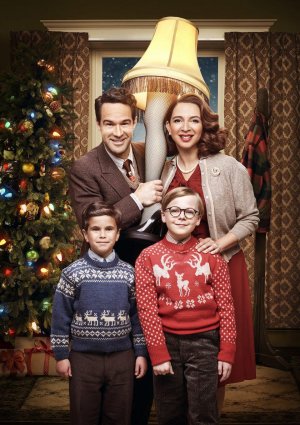 From Warner Horizon Unscripted & Alternative Television, the three-hour live television event, inspired by the holiday classic feature “A Christmas Story” and the Tony Award-nominated Broadway production “A Christmas Story: The Musical,” will be executive-produced by award-winning film, television and theater producer Marc Platt (“Grease: Live,” “La La Land”). The epic adaptation will be filmed at the historic Warner Bros. Studios in Burbank. 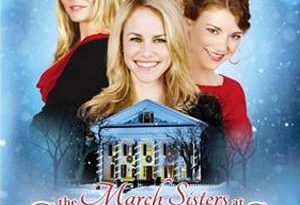 The March Sisters at Christmas (2012) 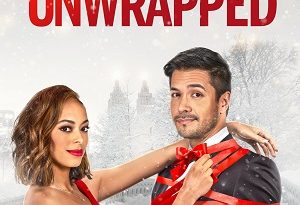 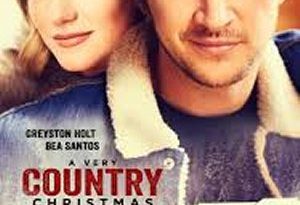 November 18, 2018January 16, 2022 Christmas TV Admin 0
Commenting Rules: Please note, this is not a website that censors speech. Whether you love a movie/tv schedule or hate it, you are free to share your honest, tactful opinion. The only posts that get deleted are those that attack/insult other commenters for having a different opinion.