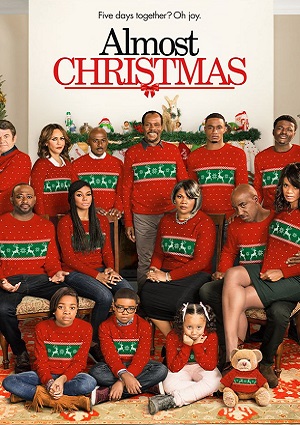 A beloved patriarch asks his family members for one gift this holiday season: to get along. If they can honor that wish and spend five days under the same roof without killing one another, it will be a Christmas miracle.

Almost Christmas was released in the United States on November 11, 2016 by Universal Pictures.

Where can I watch Almost Christmas online?

Almost Christmas is available to stream from the following providers:

When will Almost Christmas air on TV in 2023? 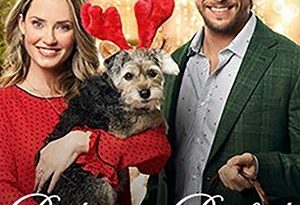 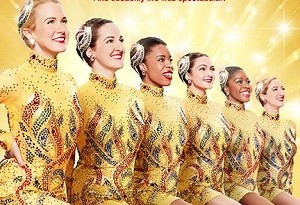 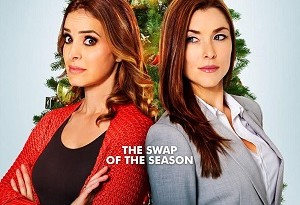