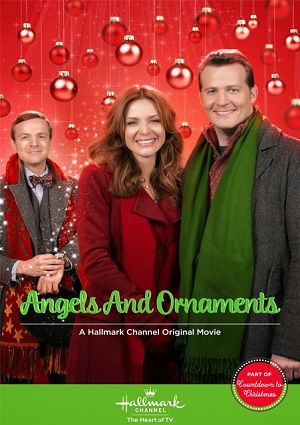 Originally titled Angel on My Tree.

Although she is still upset from a recent breakup, Corrine (Gilsig) happily prepares for her favorite holiday: Christmas! A gifted musician, Corrine auditions for a solo in a community Christmas concert and plays Christmas carols on the piano to patrons of the music store where she works with childhood friend Dave (Abbey). Her holiday season gets an unexpected dose of romance, when Harold (Di Zio), a mysterious new coworker, tries to form a love connection between Corrine and Dave. With Harold’s help, Corrine begins to view Dave in a new light, though she questions Harold’s intense interest in her love life. Unbeknownst to Corrine, Harold is on a Christmas Eve deadline from a higher power to fulfill this holiday fairytale! As the clock ticks down to Harold’s fairytale mission deadline, Corrine must decide if she will open up to Christmas love. 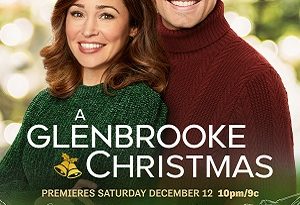 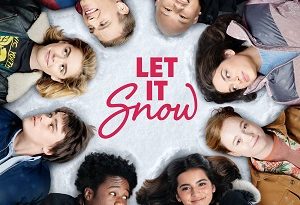 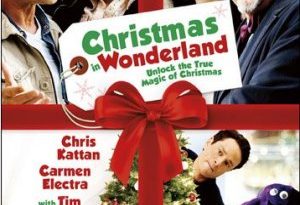