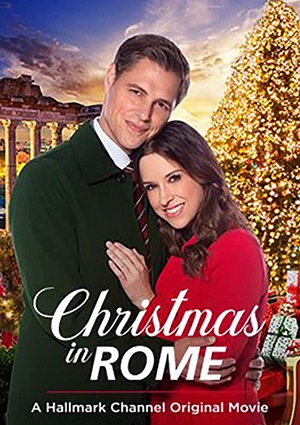 Lacey Chabert plays an independent-minded American tour guide named Angela, who is fired from her job in Rome just before Christmas. She crosses paths with an American executive named Oliver who wants to buy a high-end Italian ceramics company. Oliver hires Angela to be his tour guide around the Eternal City, as the owner of the ceramics company won’t sell it to him until he learns “the heart and soul of Rome.” But is there another heart and soul that he may win? 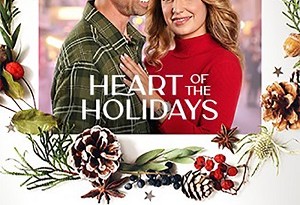 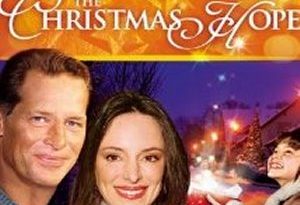 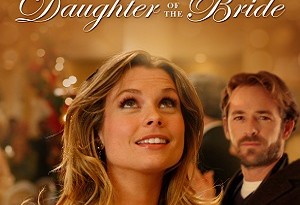