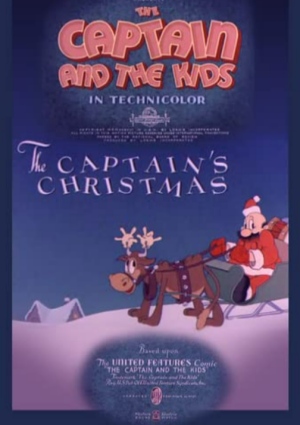 The Captain is going to surprise the kids by dressing as Santa Claus, but the peg-legged pirate villain, John, takes his place. However, John and his wacky henchman get into the spirit, giving the Captain and the kids a Christmas Eve celebration that brings down the house- on their heads.

The Captain’s Christmas was an MGM cartoon short originally released on December 17, 1938.

Where can I watch The Captain’s Christmas online?

The Captain’s Christmas is available to watch for free on YouTube.

Yes, as part of the Looney Tunes: Golden Collection Vol. 6. 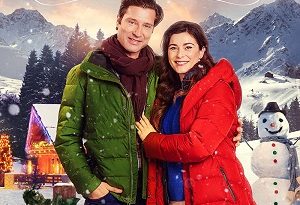 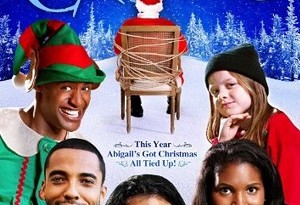 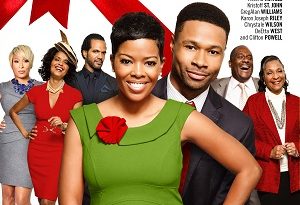 May 7, 2019November 9, 2022 Christmas TV Admin 0
Commenting Rules: Please note, this is not a website that censors speech. Whether you love a movie/tv schedule or hate it, you are free to share your honest, tactful opinion. The only posts that get deleted are those that attack/insult other commenters for having a different opinion.