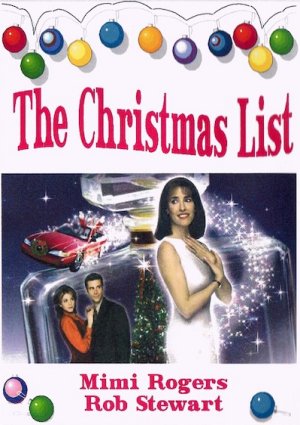 Perfume saleslady Melody Parris feels like her life is in neutral. Her stick-in-the mud boyfriend won’t commit, and she gets passed over for a promotion at the store where she works. She decides to make a Christmas list. After it’s deposited in Santa’s mailbox at the store, she starts getting everything she wanted, but it doesn’t always turn out as she expected.

The Christmas List is one of the most requested movies each season, however it has not aired on TV since 2012. As far as we know, Disney/Buena Vista owns the rights to this movie. We encourage everyone to contact them directly. Perhaps if enough of us do, they will consider releasing it on DVD or at least airing it on one of their many networks.

This movie normally airs throughout the holiday season on the Freeform (formerly ABC Family). For a complete schedule of dates and times, please click here. 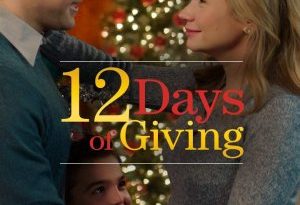 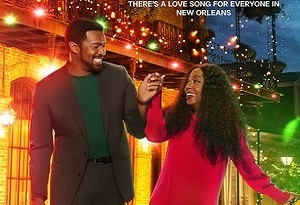 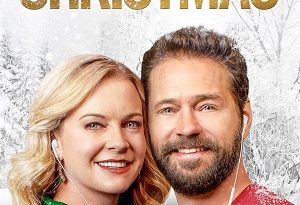