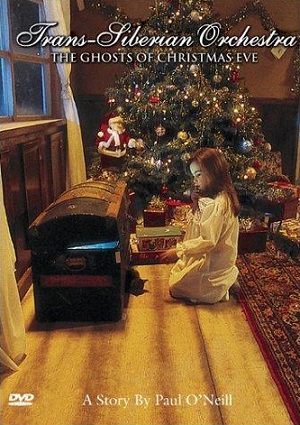 Also known as Trans-Siberian Orchestra The Ghosts Of Christmas Eve.

A 1999 made-for-TV concert film showcasing a Christmas music performance by Trans-Siberian Orchestra with guest performers Michael Crawford and Jewel. The songs are presented in such a way as to form a loose storyline about a runaway who takes refuge in an abandoned theater on Christmas Eve, and experiences the musical performances as ghostly visions from the theater’s past. 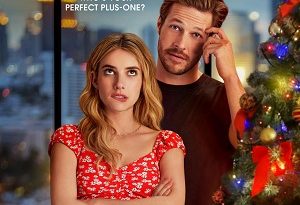 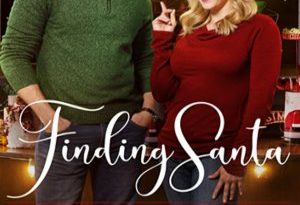 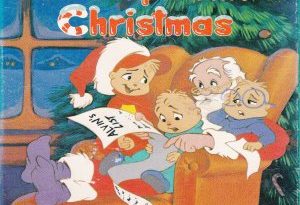 November 4, 2011June 23, 2021 Christmas TV Admin 0
Commenting Rules: Please note, this is not a website that censors speech. Whether you love a movie/tv schedule or hate it, you are free to share your honest, tactful opinion. The only posts that get deleted are those that attack/insult other commenters for having a different opinion.