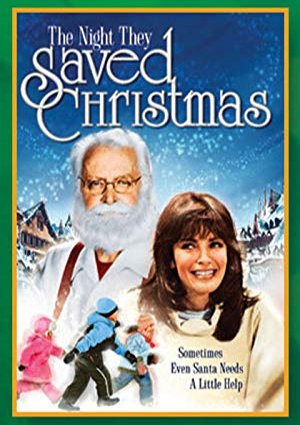 An oil company is exploring two Arctic sites for oil. The needed blasting at the first site rocks Santa Claus’ North Pole village. He realizes that any blasting at the second site will destroy his home. He enlists the aid of a woman and her children to convince her husband (who works for the company) that the first site is where the oil they want is. Along the way, Santa explains all his secrets in delivering presents all around the world. 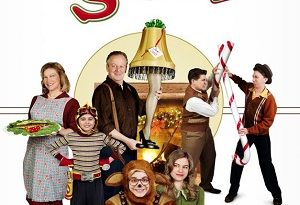 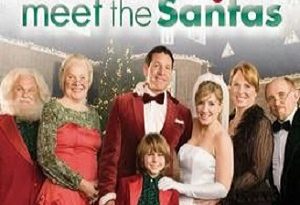 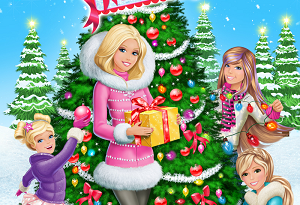