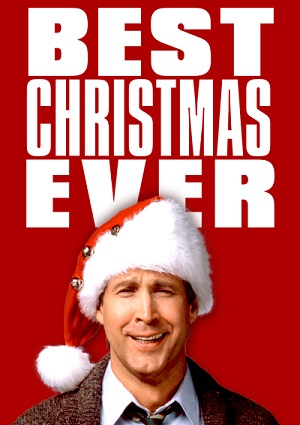 AMC and AMC+ are set to once again celebrate the holiday season with the return of “Best Christmas Ever,” beginning November 29th running through December 25th. National Lampoon’s Christmas Vacation star Beverly D’Angelo will host this year’s “Best Christmas Ever,” offering helpful tips based on the hard-learned experiences found in this year’s film lineup. This season’s slate features over 55 titles and more than 575 hours of holiday programming in the days leading up to Christmas with AMC being the exclusive broadcast cable home in December to holiday favorites such as National Lampoon’s Christmas Vacation, The Polar Express, Four Christmases and Fred Claus.

As previously announced, AMC+ will serve as the exclusive streaming home to the original film Silent Night, starring Kiera Knightly and directed by Camille Griffin marking her directorial debut, on December 3rd. Silent Night follows a group of old friends who – in true British fashion and while the rest of the world faces impending doom – reunite to celebrate Christmas in the comfort of an idyllic country home. In addition to Knightley, the film stars Matthew Goode, Roman Griffin Davis, Annabelle Wallis, Lily-Rose Depp, Ṣọpé Dìrísù, Kirby Howell-Baptiste, Lucy Punch, Rufus Jones and Trudie Styler, among others.

Best Christmas Ever programming highlights include:

View the 2021 Best Christmas Ever on AMC schedule

Have “A Murray Christmas” with the Bill Murray holiday classics Scrooged, Caddyshack, Ghostbusters and Ghostbusters II on December 11th.

View the 2021 Best Christmas Ever on AMC schedule 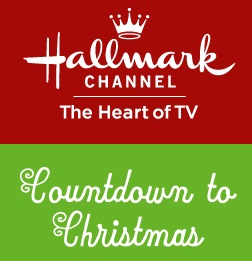