Skip to content
Announcements
October 21, 2012October 20, 2012 Christmas TV Admin 2 Comments
No ratings yet, let us know what you think!

CBS has revealed the schedule for many popular Christmas movies that will air during the 2012 holiday season. Favorites appearing on the CBS channel this year include:

Visit our website throughout the season for more updates and movie times! 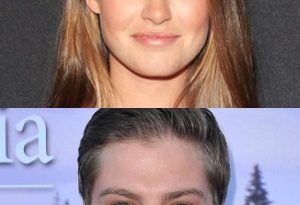 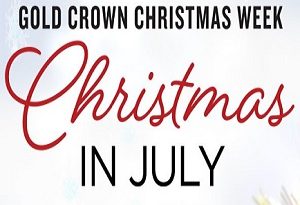