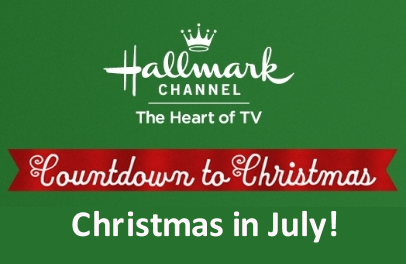 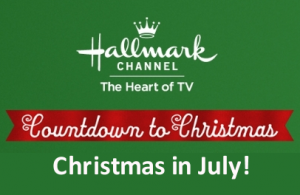 For those of you who enjoy the Christmas spirit YEAR ROUND… Hallmark will once again host their annual “Christmas in July” event starting Friday, July 3rd 2015. 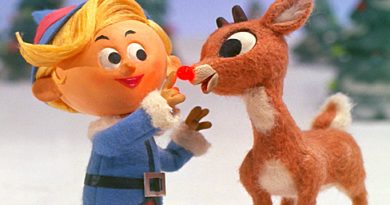 CBS Rings in the Holidays with Very Merry Programming 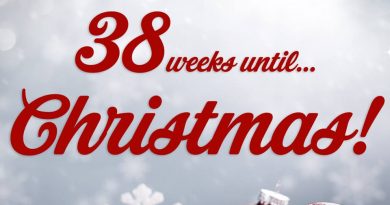 Christmas in April on Hallmark Channel