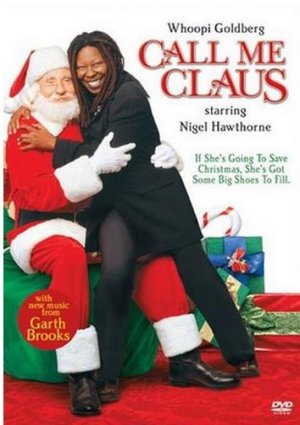 When Lucy Cullins, a successful but cranky producer at a home shopping network, hires an actor named Nick to play Santa Claus on the network she gets more than she bargained for. Nick really is Santa Claus, and he faces mandatory retirement after 200 years on the job. Nick must find his replacement by Christmas Eve or the world will face dire consequences and he has his sights set on Lucy.