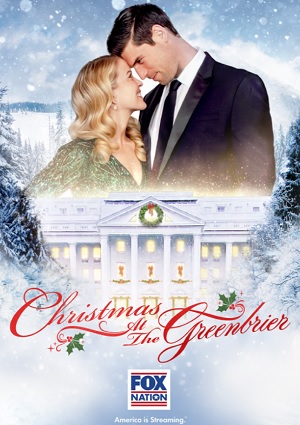 A FOX Nation original film which features Emmy nominated actress Alicia Leigh Willis, who plays a widowed mother named Abby, and Josh Murray, who plays a former professional football player Ben. The two, who dated previously but ended their relationship when Ben turned pro, unexpectedly reunite during a stay at The Greenbrier and spend time together enjoying the magical holiday activities that resort has to offer. Abby is hesitant as she has not dated anyone since her husband died and wants to protect her son Carter from another heartbreak. This forces Ben to do some soul searching to discover where his priorities lie, his career or true love. 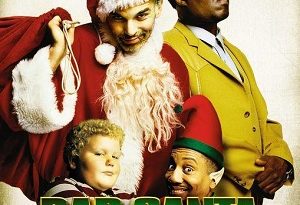 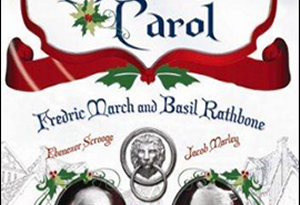 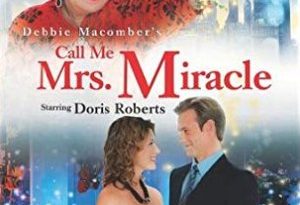 October 17, 2011January 12, 2023 Christmas TV Admin 4
Commenting Rules: Please note, this is not a website that censors speech. Whether you love a movie/tv schedule or hate it, you are free to share your honest, tactful opinion. The only posts that get deleted are those that attack/insult other commenters for having a different opinion.