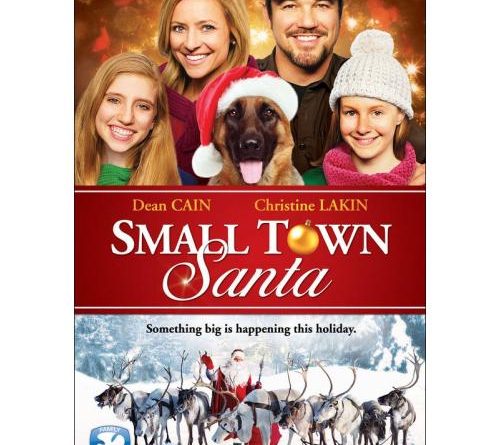 On the eve of Christmas, Sheriff Rick Langston has lost his holiday spirit. But when he arrests a home intruder claiming to be Santa Claus, his world gets turned upside-down ! With the help of Lucy, the new girl in town, Santa helps show Rick that even when you feel that all is lost, love is all around you. 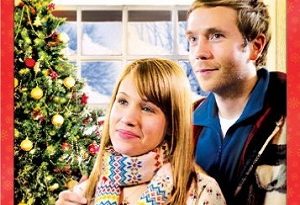 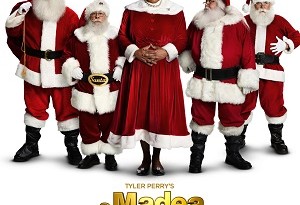 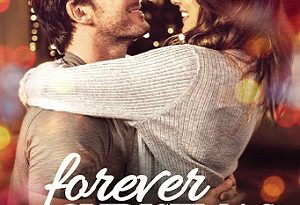 September 20, 2020August 31, 2022 Christmas TV Admin 0
Commenting Rules: Please note, this is not a website that censors speech. Whether you love a movie/tv schedule or hate it, you are free to share your honest, tactful opinion. The only posts that get deleted are those that attack/insult other commenters for having a different opinion.