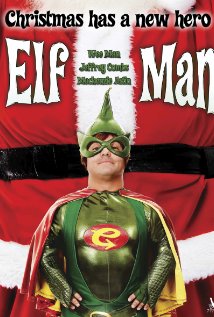 Elf-Man, a family friendly Wiseacre Film, is scheduled to be released on November 15, 2012.

Starring Jason ‘Wee Man’ Acuña, Elf-man tells the story of an Elf left behind by Santa to help rescue the Harper family from a lousy Christmas. The Elf and the family get more than they bargained for, as the kids help the Elf discover his special powers and true identity as a budding superhero.

Elf-Man is the first film collaboration between writer-director-producers Richard Jefferies and Ethan Wiley. Although known for their work in Sci-Fi, Horror, Thriller and Fantasy, both writers have experience writing family comedies for the studios, and their first endeavor is the independent family comedy, Elf-Man. 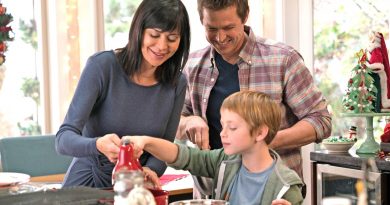 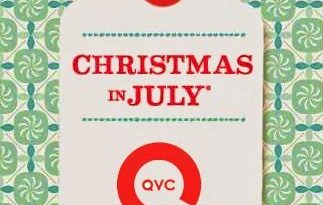 One thought on “Elf-Man new Christmas movie for 2012”